We took Krista to Multnomah Falls for her birthday breakfast yesterday, and while at the falls I saw the Multnomah Lodge's non-discrimination policy. They have included icons to make it clear which people shall not be discriminated against. Feel free to include your own guesses in the comments section. I have included mine below: 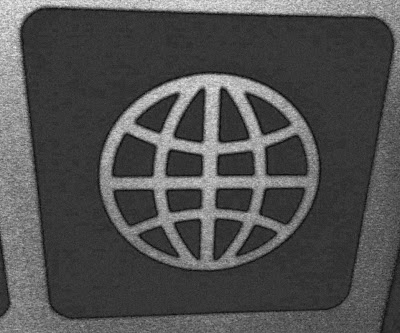 People Who Believe In a Round Earth. Hey, just because you choose to believe in a round earth rather than a flat earth (which is manifestly obvious to anyone who looks around them), that's no reason for us not to hire you here at Multnomah Falls. Sure, when you drop things we'll laugh at you when they don't roll away down the so-called curve of the earth, like you think they should. But we'll still hire you even though you're a little dumb. 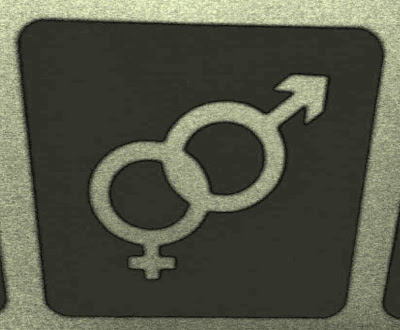 Dating Couples Who Have to Be Touching At All Times. Okay, we'll admit that you make us nervous, and that sometimes we feel a little sick seeing that you can't keep your hands off each other long enough to have normal social interactions with the rest of us. But that doesn't mean we'll discriminate against you. We might put you in your own little corner of the restaurant where we don't have to see you playing footsy while you feed each other bites of pancakes and sip from the same cup, but we are guessing that either you won't notice or won't care. 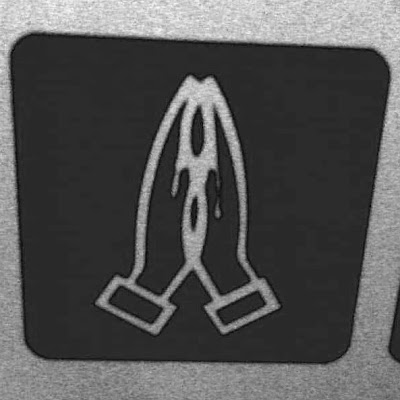 People Who Clap With Their Hands Perfectly Aligned To One Another. We -- like most people -- prefer the slightly unaligned and "cupped hands" version of clapping. In addition to giving a fuller, rounder sound to the clapping, it also looks more natural and prevents an audience from appearing to be a faceless collections of automatons. We'll still hire you, and we'll still serve you. Perhaps we will watch you carefully, suspecting that you are a robot sent from the future to kill us because we are the only ones who can defeat SkyNet. But that's self-defense, not discrimination. 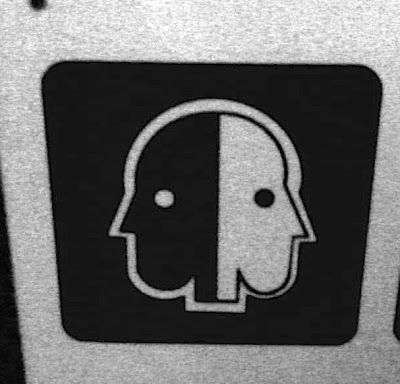 Two-Faced Liars. We know you don't trust us, because you think everyone is a dirty liar just like you. But the fact is that we are prevented by law from discriminating against no good filthy liars. Also two-faced jerks and people who wear masks on the back of their heads. We don't like it, but it's the law.
Posted by Matt Mikalatos at 8:06 AM