Ridiculous Reviewers on Amazon: One Star Reviews for MOBY DICK! 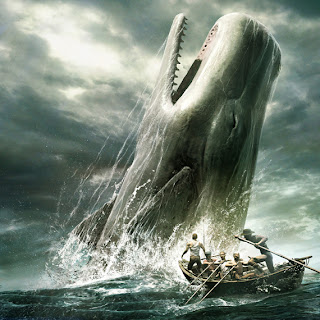 When I was a high school literature teacher and taught Moby Dick, I rearranged the desks in my room to look like a whaler's ship and then would allow the students to play out the end of the novel (*SPOILER*) and would allow one lucky student ("Captain Ahab") to spear me with a harpoon (the long stick used to open the impossible-to-reach windows in my classroom). Good times, good times.

Moby Dick was not universally lauded at its release, or anytime since. Its strong story about a man seeking revenge on the whale which maimed him, coupled with long chapters about the intricate details of whaling life, confused and frustrated many... an attempt to blend romanticism and realism that many saw as a failure.

Regardless, it's an amazing book and has eventually risen to a place as a recognized classic. You can buy it electronically for as cheap as free!

You can, of course, buy an inexpensive paper version

or a gigantic, pricey, super version

of it that is nearly whale size.

As we all know around here at BHR, though, being a classic or a work of genius doesn't protect you from bad reviews. And not just four star "it wasn't my favorite" sort of reviews, but one star "I wouldn't use this book for toilet paper because the pages are much too rough" kind of reviews. Which -- I know you're excited -- means that it's time for: RIDICULOUS REVIEWERS ON AMAZON: ONE STAR REVIEWS FOR MOBY DICK! 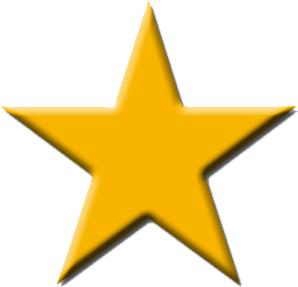 Perhaps my favorite review, which reveals the angst of the poor student who has been forced to read a book for class, from B. Morse of Boston, MA:

Let the whale live....and kill me instead!

Oh, B. Morse. Someone hasn't gotten to the end of the book yet! I think you're assuming the whale dies. And you know what assuming does. That's why I always "Assue."

And now, our constant companion on the one-star journey: A Customer, who says "Moby Ick's more like it. A PIECE-O-TRASH! SENSELESS!

Moby Dick is the most BORING book I have ever read! I think if you made it into a short comic strip, you would have liked it. But this 550 page account called a novel? No way, man. I implore you, do NOT read this book. If it's required, then do so. But if you have other options, turn to those. We were given a list of books in English class, and I chose to read this. After a week, I was just in page 103. It was needed the next day, so I panicked and switched books, and bought War and Peace. And I finished that book in 8 hours of straight reading. 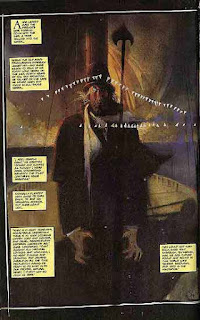 Dear A Customer. You couldn't read Moby Dick in a week, but you read War and Peace in eight hours? I don't believe it. When I was a literature teacher, I had a name for people like you. I called them "Liars." Here's what really happened: you got the Classics Illustrated Moby Dick, but realized that the signature style of artist Bill Sienkiewicz, while beautiful, did not tell the story in sufficient detail to keep you from having to read the captions. Frustrated, you bought the War and Peace

mini-series, which is eight hours. Well, it's a little longer but you did watch eight hours of it. Did I get it right? Well, did I?

I really love this next one from Gracie Lou Freebush of Tomahawk, Georgia:

This book is HORRIBLE! Classic, my eye! I would love to know what's so great about this book. I have seen better writing in a Hallmark card! Boring! Give me a good ole copy of Elvis and Me! A true story that really tugs at your heart strings! I sleep with that one under my pillow! Keep Moby Dick away from my bed! This is the WORST book ever written,

I would also like to point out the phrase "Keep Moby Dick away from my bed" and make fun of it, but I don't have the strength.

Finally, I will end with this beautiful review from Cary of Yahoo, California.

Yes, but how much do you hate them, Cary? Enough to leave your family and friends and possibly your sanity behind? Enough to take a shipload of men out into the briny deeps to try and find and kill Herman Melville? Are you willing to risk life and three limbs for it? WELL? ARE YOU?

I didn't think so. And that's why Herman Melville continues to haunt our literary oceans, unfettered and free, his whale song wafting to us across the centuries.

I have included this picture of the spirit of Herman Melville, for the sake of Cary and Gracie Lou Freebush: 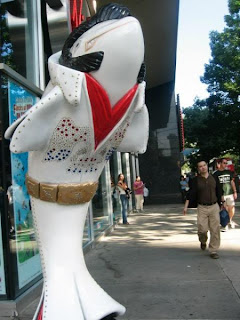 That's it, folks. In the meantime, feel free to enjoy Moby Dick, or, if your heart can stand the pounding, more episodes of Ridiculous One Star Reviews on Amazon.

Posted by Matt Mikalatos at 7:41 AM