The Potato Goes Over the Bridge. A story by A. 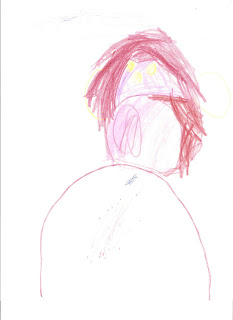 Finally, she found an animal named Magical Like who liked everyone. So she said, "I will be your friend but we have to go back to where you started." So they went back to where she started.