What the car you drive reveals about your spirituality

Recent events have prompted me to think deeply about what the vehicle you drive says about your spirituality. This came about from a comment made at the Catlyst Conference (here's an interview with Brad Lomenick, the leader of Catalyst), where influential pastor Mark Driscoll said, "I know who made the environment and he's coming back to burn it all up. So yes, I drive an SUV."

At first I assumed this comment was a joke designed to enrage the Internet and get some attention, but on further reflection I could see plenty of insightful lessons to be learned by looking at what type of car different Christians drive.

Here are a few insights about your vehicle and your spiritual life: 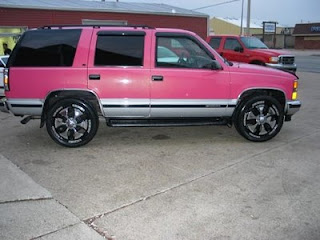 SUVs: Christians who drive SUVs believe that our current actions are, in the end, fatalistic reflections of the coming "do over" on all creation. They make decisions based on the essential meaningless of good behavior now in the face of the New Creation. This causes comments like Pastor Mark's, "I know who made the environment and he's coming back and going to burn it all up. So yes, I drive an SUV" as well as the popular sentiment, "There is no marriage in heaven, so I'm ignoring my wife now." BIBLE REFERENCE: 2 Peter 3:10 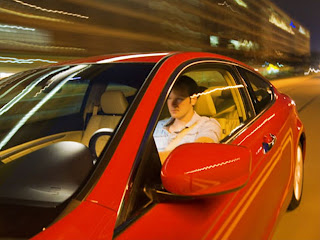 Mid-size cars: Biblical literalists tend to stick to cars like the Ford Fusion or the Toyota Camry, because they take the scriptures seriously. The strictest adherents stick to the mid-sized Honda because, "the disciples were all in one Accord."
BIBLE REFERENCE: Acts 2:1 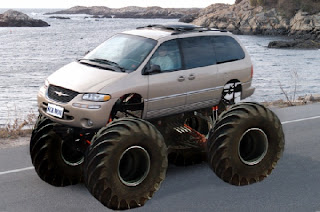 Mini vans: Pastor Mark has also given us insight into this category, as he went on to say, "If you drive a mini van you're a mini man." Clearly he is referring to Biblical disciples like Zaccheus and the apostle Paul. There wasn't any scriptural backing for this one, but I think we can just take Pastor Mark's word for it. As a six foot, 220 pound man who drives a mini-van, I don't mind being called "mini" every once in a while.
BIBLE REFERENCE: Luke 19:3 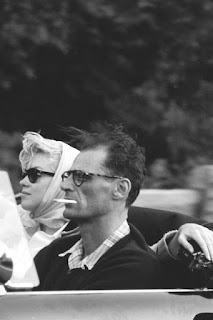 Convertibles: Another popular choice with single men who take the Bible literally. Paul said men should not cover their heads, and so devout men everywhere have taken to driving convertibles. This gets complicated when one is driving a woman somewhere, as she is meant to cover her head. Nevertheless, this difficulty must be surmounted by those serious about following the scriptures. Especially popular with men who like to pray and prophesy while driving.
BIBLE REFERENCE: I Corinthians 11:7 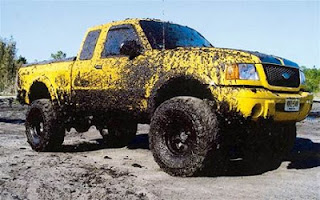 Trucks: Trucks are driven by two types of Christian men: those who believe in God's promise to gift them a good measure of treasure that is heaped up and spilling over, the sort of treasure that won't fit in a little trunk somewhere, and the manly man who thinks that SUVs are for yuppie suburbanites who are afraid to get their hands or vehicles dirty.
BIBLE REFERENCE: Luke 6:38 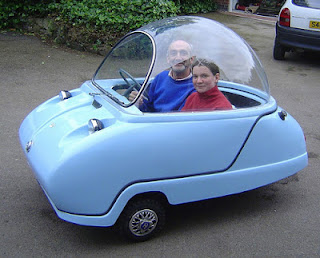 Subcompacts: Extra iddy biddy men, like the Roman guard who slept on his watch. And Kneehighamiah.
BIBLE REFERENCE: Acts 12:6 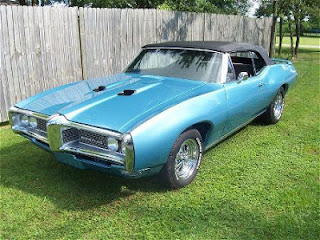 Pinning down what God Himself drives is tricky. It's likely that God, being the wealthiest being in the universe, owns many vehicles. We know that Jesus drove a Plymouth, because he drove the money-changers out of the temple in a Fury. We also know for certain that God has both a Pontiac Tempest and a Geo Storm.
BIBLE REFERENCE: Psalm 83:15

How about you: What do you drive? And what does that say about your spirituality?
Posted by Matt Mikalatos at 11:45 AM