Update on "Armies of the Crimson Hawk"

I've been getting a lot of emails and tweets asking me about the status of "Armies of the Crimson Hawk," the sequel to the "Sword of Six Worlds." I wanted to give you a little update.

One, it is still being written, so don't worry about that! I've had some other projects which have had to take precedence, which has slowed me down in getting it done. But it is on the way, never fear.

Two, it will be worth the wait. Validus and Alex go to a new world, one full of troll armies and warrior princes and magic and talking cats. It's full of adventures and laughs. You're going to like it.

Three, because you're all being so patient, I asked M.S. Corley, the cover artist for Sword of Six Worlds, to put together a little teaser art for us. Which you can see here: 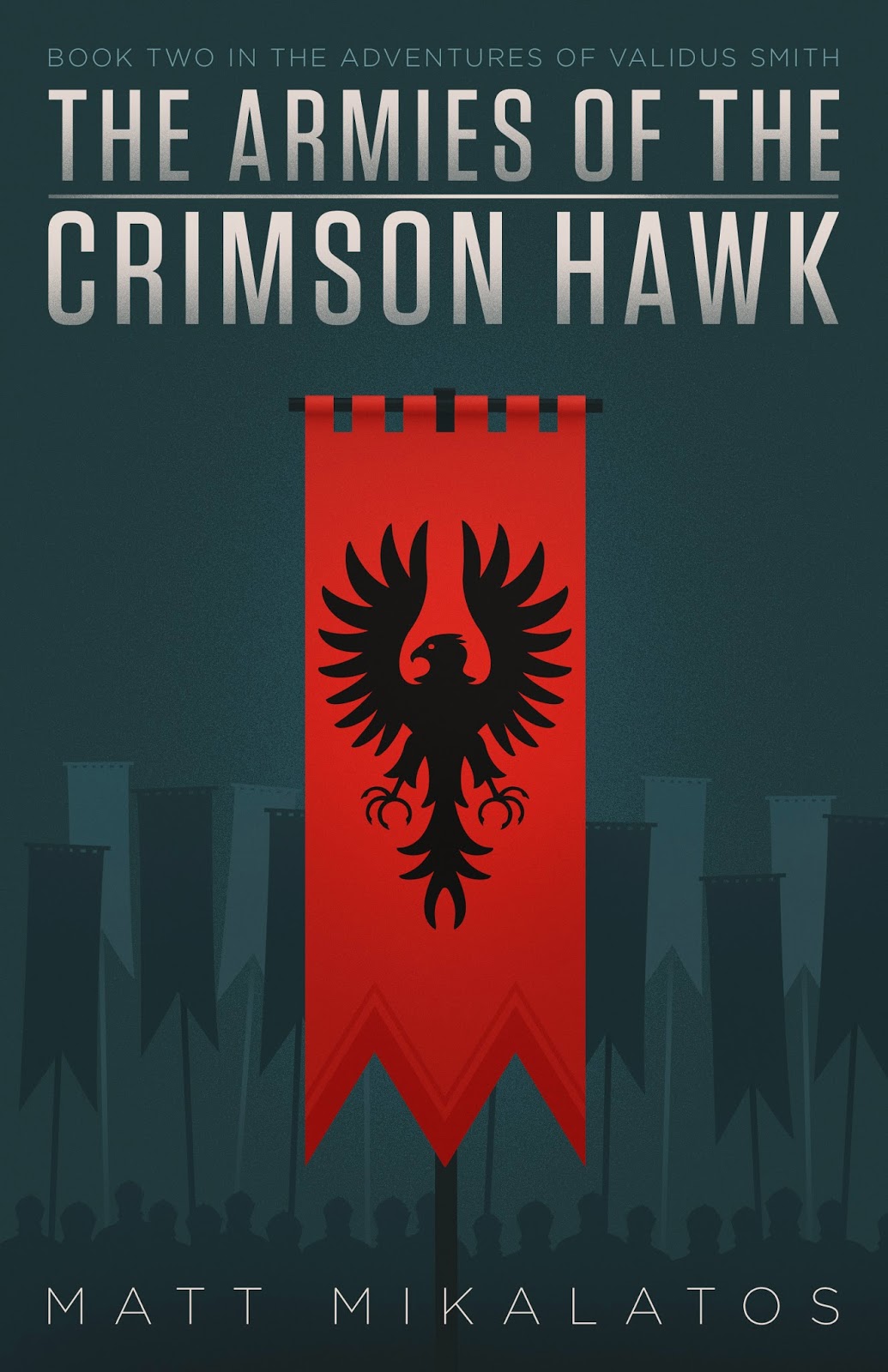 Mr. Corley also thought that you might want a matching cover of "Sword" so he did a little extra work to provide us with this matching cover: 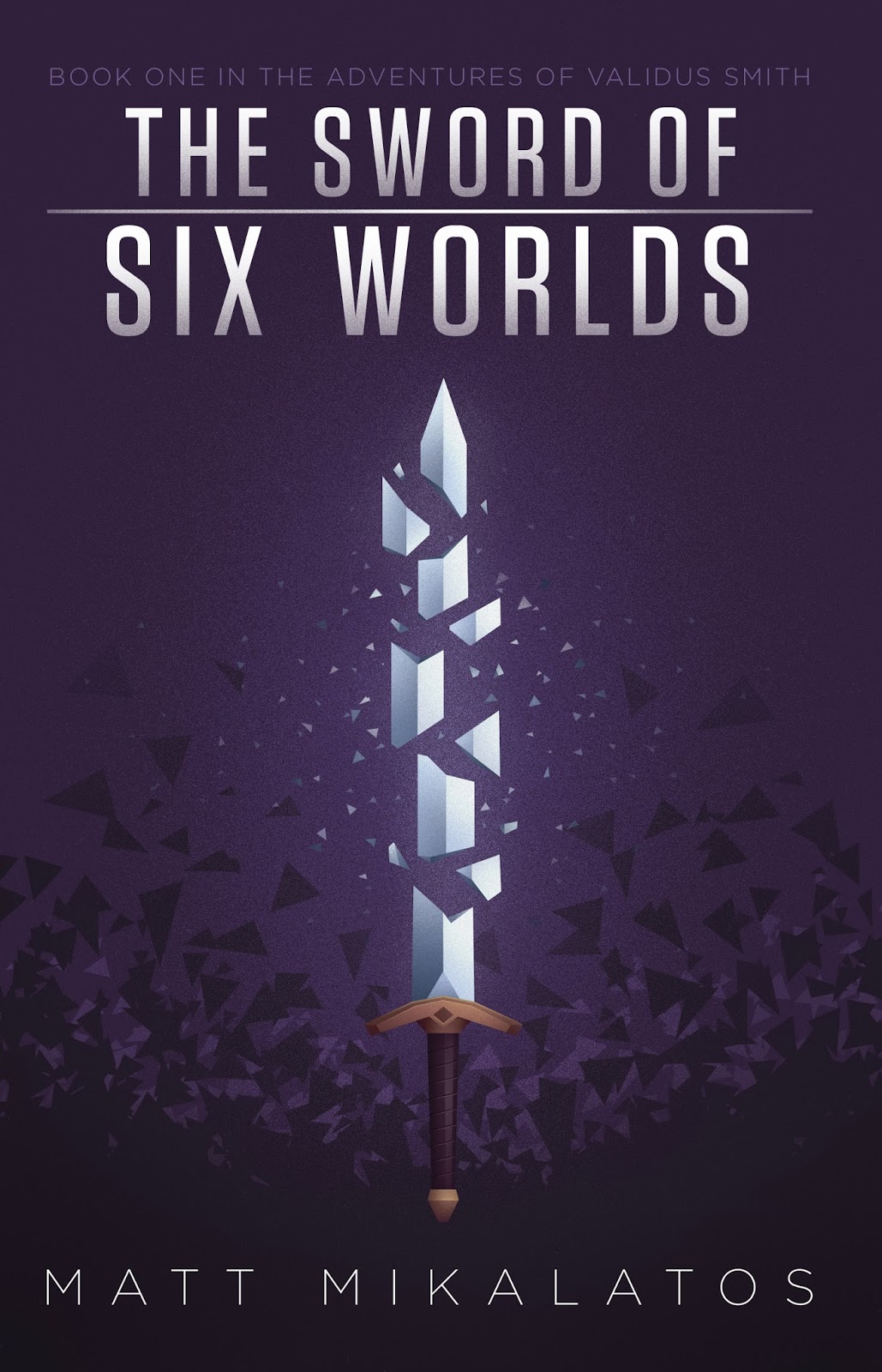 Hang in there friends! I have a book coming out in June, which I've just done final edits on, and another due to the publisher (Baker) this summer. But "Armies" is definitely on my to-do list.

I'll try to keep you updated every once in a while!
Posted by Matt Mikalatos at 9:57 AM