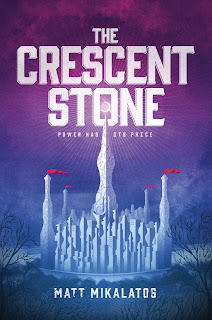 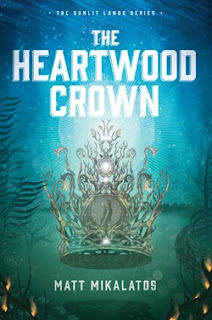 After destroying the Crescent Stone, Madeline returns home, bringing Shula and Yenil with her. As her health continues to deteriorate, Madeline feels the Sunlit Lands calling her back. Meanwhile, Jason, Darius, and the rest of the inhabitants of the Sunlit Lands fight for survival and freedom. The magic that fuels the land is failing, threatening to destroy them all. Will Madeline’s return save the land and its people? Matt’s signature humor and epic storytelling are once again on full display. 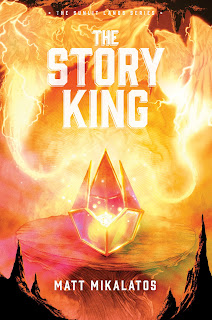 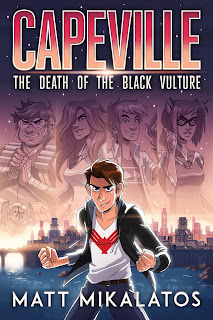 Capeville
The Death of the Black Vulture


John Ajax planned to spend every sun-filled summer day playing Tread Battalion 2 with his friends. Then a super-powered goon tried to kidnap him, and his parents freaked out and sent him to "hide" in Capeville… a city populated entirely with superheroes and villains.

It might be okay if he could fly, or shoot laser beams out of his eyes, or crush a brick in his bare hands. Instead he has a drill-sergeant grandfather, a crush on his boss (Jupiter Girl, a flying, brick-crushing, psychic powerhouse. No laser eyes.) and a best friend with speedster powers and poor impulse control.

To make matters worse, the aforementioned psycho mass murderer is trying to kill every super-powered person in the city. If that happens John will lose his job, the respect of Jupiter Girl, and his best friend, too. So mass murder, that's where John plans to draw the line.He may not be able to leap tall buildings in a single bound, but maybe, just maybe, John can still be a hero. 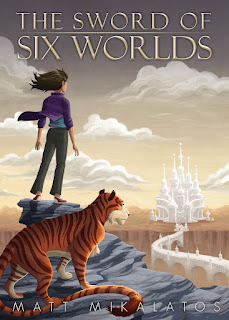 Validus Smith has three goals. Stay alive. Save the world. Finish her homework.

For centuries the paladins protected the Earth from a creeping darkness known as the Blight. That all changed when a new enemy destroyed the paladins, plunging the free worlds into danger. Validus Smith—an ordinary girl in an ordinary town—is next in line to become the paladin.

Untrained, unsure of her destiny, and hunted by monstrous forces, she must recover the fabled Sword of Six Worlds, the only weapon capable of defeating the Blight. The Sword, however, is not on Earth, but in a strange fantasy world connected to her own. In an unfamiliar world of monsters, talking animals and living rocks, can an ordinary girl like Validus survive?